Ready to level up your gameplay? Meet the JBL Quantum 350 Wireless gaming headset. From the quietest footsteps to the loudest laser blasts, JBL’s QuantumSOUND Signature puts you in the center of every scene. No matter how crazy the action gets, the detachable, directional voice focus boom mic means other players can always hear you clearly. Lossless wireless, 22-hour battery life and lightweight memory foam ear cushions mean you’ll never miss a second of mayhem during even your longest gaming sessions. JBL QuantumENGINE PC software fine-tunes the sound for the ultimate competitive advantage. Your opponents won’t know what hit them.

When split-second timing is key, you can’t be tied down to your system. Gaming grade lossless 2.4GHz wireless gives you total freedom of movement, with no audio drops in the heat of battle. 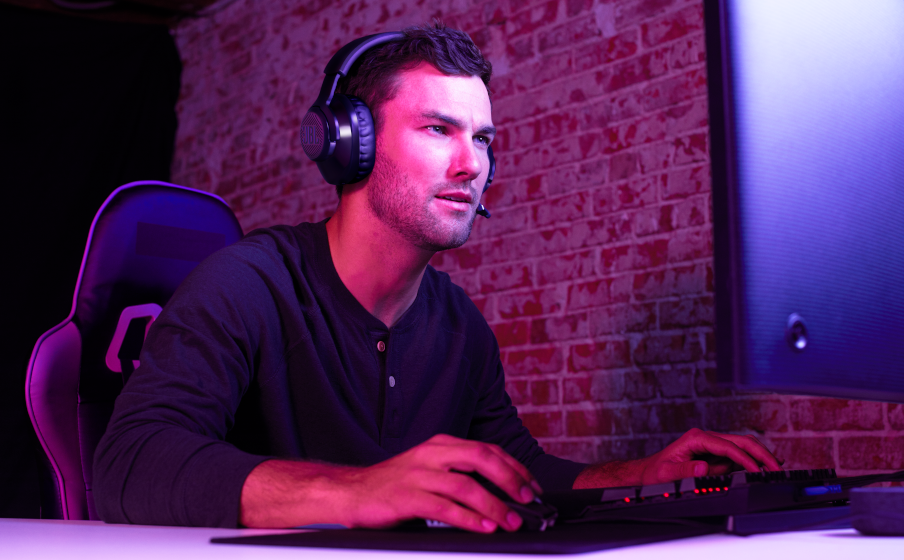 From the quietest footsteps to the loudest laser blasts, JBL’s cinematic QuantumSOUND signature makes every scene epic. Powered by 40mm drivers, the JBL Quantum 350 Wireless fully immerses you in the game for a true competitive edge. 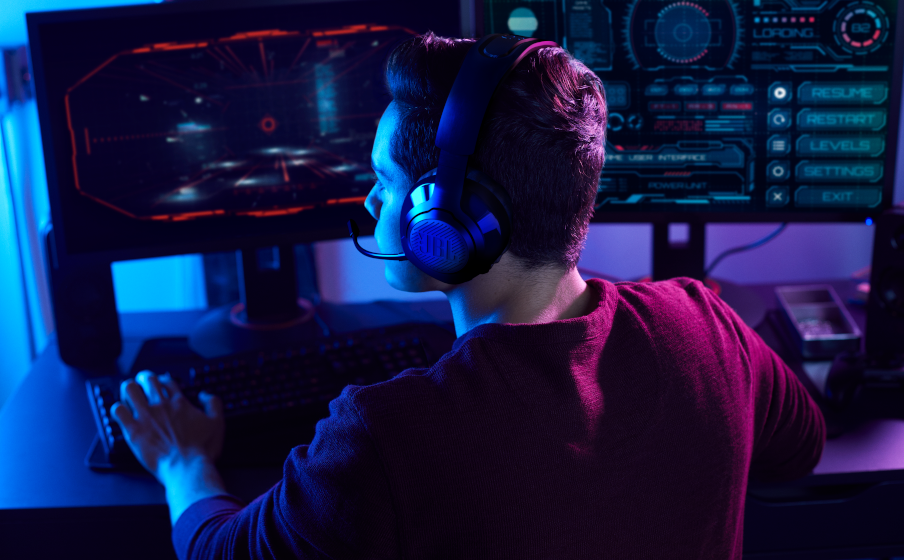 Even when games get noisy, the JBL Quantum 350 Wireless’s detachable, directional voice focus boom mic means your squad will always hear you clearly. There’s also a handy mute feature if you need to run silent for a secret mission in the real world.

WHAT’S IN THE BOX 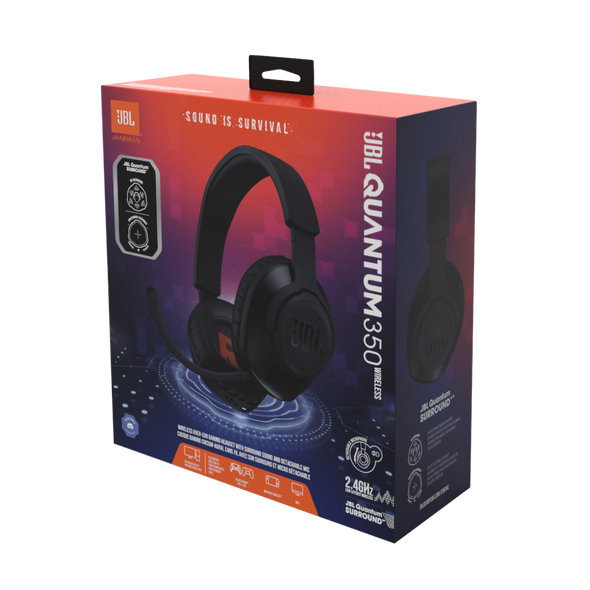 Need Help? Chat with us
Start a Conversation
Hi! Click one of our member below to chat on WhatsApp
The team typically replies in a few minutes.
Mohamed Bashir
Manager